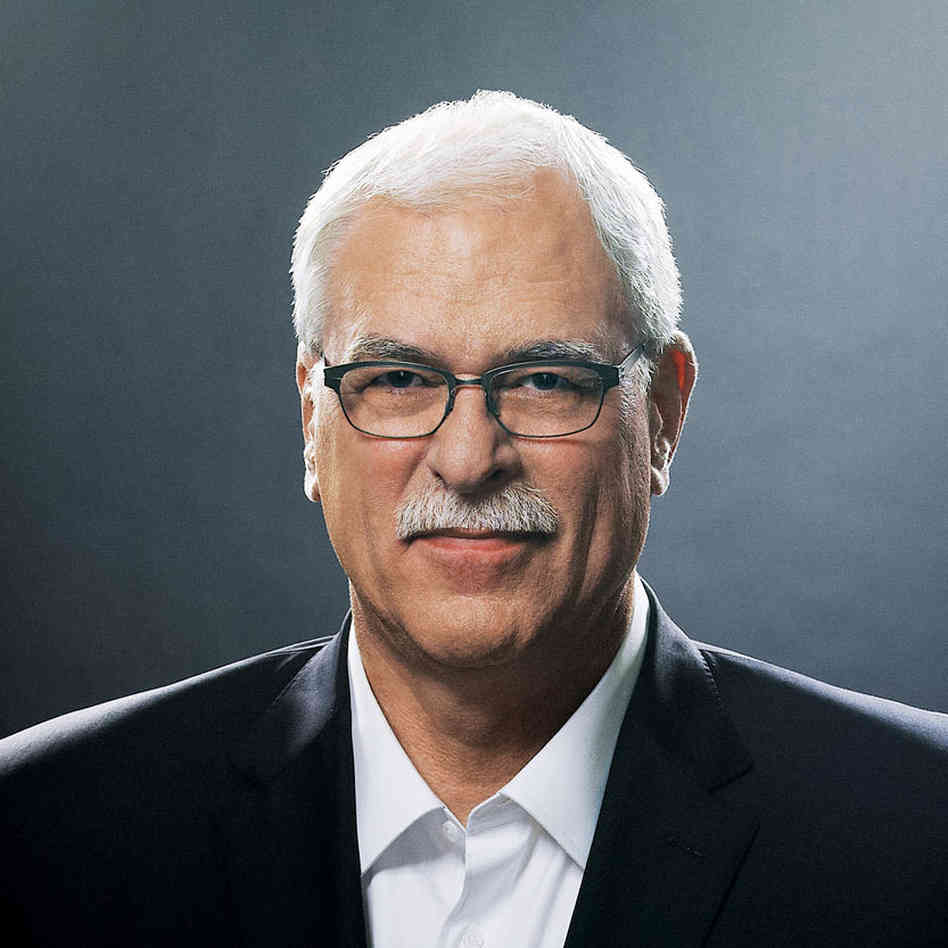 “I’ve been coming to Vail/Eagle since the early 70’s. Much of my introduction to the area was because a couple of my friends were living here. Three of my children went to CU and the connection went on with Colorado. When childhood friend, Dave Haakenson, told me of the Swift Eagle connection I felt compelled to join.” –Phil Jackson

Swift Eagle was founded in 2004 by nineteen longtime Eagle County friends. It began in response to a dream of David Haakenson’s, directing him to give back to the community by starting a charitable foundation whose purpose would be to swiftly help those in crisis in Eagle County. When he finally shared the dream with his closest group of friends, there was no hesitation on anyone’s part. They all contributed what would become annual dues, set up guidelines and applied for a nonprofit foundation tax status.

For David, the dream had an amazing connection to his childhood friend, Phil Jackson, former coach of the Chicago Bulls and the LA Lakers, and the “winningest” NBA coach of all time. While a player in the NBA for the New York Knicks, Phil gave basketball clinics in South Dakota on the Lakota Indian Reservation. Because of the unique wing-like spread of his arms when guarding his opponents, he was given the name Ounacho Wambli, which means Swift Eagle in Lakota. David shared the story with Phil, and he, a believer in the karma of dreams, agreed to be Swift Eagle’s figurehead and honorary chairman.